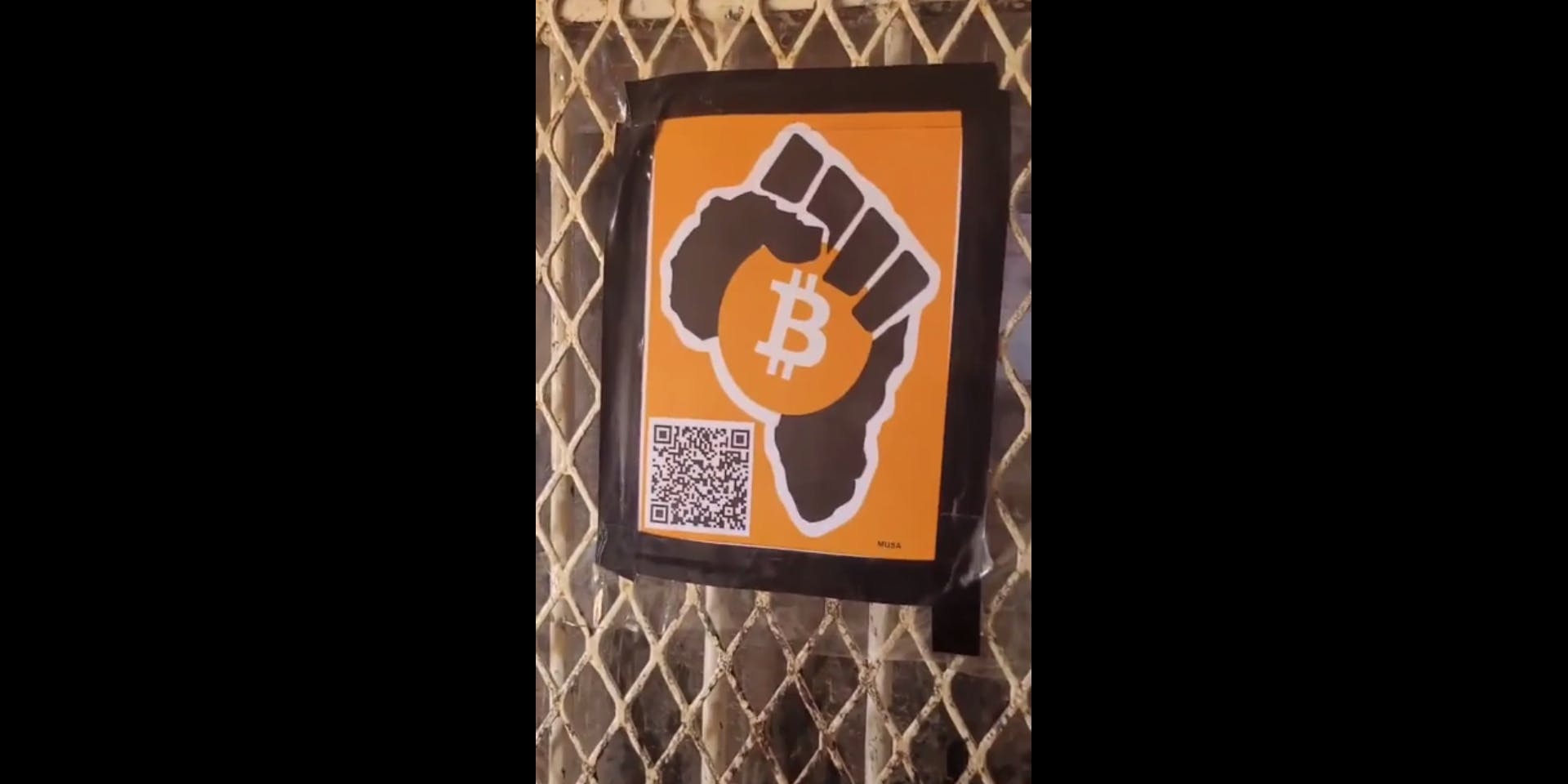 Unbanked and informal: what’s next?

If we follow the premise that a largely informal, mobile world is well suited to the digital finance revolution, and that people choose to be unbanked, then the next step is to explore how best to support the need to interface between fiat and crypto.

People in the $5-$10 consumption/day income band hold the highest concentration of discretionary spending power on the African continent. Their transaction values are typically also small, classified as retail transactions (defined as less than USD10,000). Hence, a first step to facilitate financial innovation is to focus on low risk, small amounts, similar to what effectively could be cross-border mobile money. Remittances are of particular relevance here, but the ability to get paid for services from anywhere in the world promises particular service driven economic growth. In other words, providing a geography-independent means to supplement income.

Remittances below $200 between two Sub-Saharan African countries cost an average of 9% in fees, compared to the global average of 6.8%. For some country pairs that see large remittance flows, such as South African to Nigeria or South Africa to Malawi, the fees can be as high as 15%. Sub-Saharan Africa remains the most expensive region to send money to, recorded at 7.83 percent total average cost in Q4 2021.

Banks remain the most expensive type of service provider, with an average cost of 10.44 percent.

It then comes as no surprise that the Sub-Saharan region has the largest volume of retail transactions using cryptocurrency. But the challenge of on-chain Bitcoin for poor people is the volatility of the currency and higher fees of on-chain activity. The utility of crypto is its geographic independence. The lightning network, however, takes a slightly different approach.

At this point it is important to make the distinction between bitcoin, the asset class, and the global interoperable bitcoin monetary network. The Lightning Network is built off the latter, and enables people to seamlessly go between bitcoin and a fiat-backed stablecoin. And they can send those globally, instantly and with extremely low fees. Think of it as a hybrid of the SWIFT financial messaging system (the communication layer) and correspondent banking (routing component).

People are quietly taking notice. Bitcoin Trade Namibia, a non-custodial Bitcoin ‘on/off-ramp’ service based in Namibia, is now processing 80% of its volume over the Lightning Network as of April 2021. Emerging markets are increasingly showing huge adoptions due to instant low bitcoin transactions.

This thought piece, the third in the series, was written as part of Robin Philip’s Masters research in Digital Currency, to update his 20 years experience in online payments. As co-founder of African Payment Solutions, a pan-African eCommerce payments company for multinational eCommerce merchants, he is considering how to best serve clients in the rapidly evolving future of ecommerce.

Bernelle Verster is trained as a bioprocess engineer, and recently changed gear to explore 3D geospatial and data visualisation, with great excitement for the metaverse – or the immersive internet. Her interest is in interfaces, the spaces between: How do we transition responsibly to a decentralised … more democratic?, more digital way of doing things? How does that link back to the physical world? How do we empower people who have thus far been excluded from the dominant economic forces? 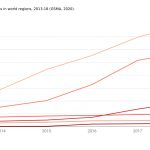 Unbanked by choice, supported by design

Unbanked and informal: what’s next?

Unbanked by choice, supported by design